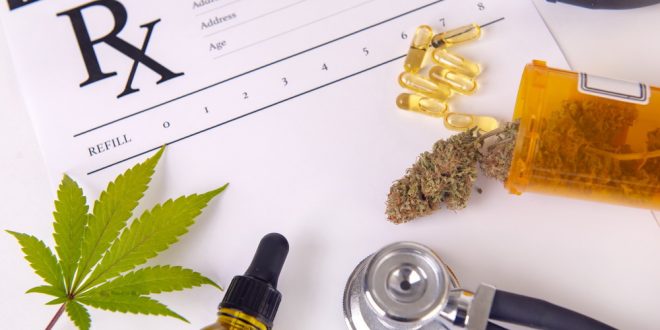 How much do you know about cannabis? How do you feel about it in terms of both medical and recreational use? Both are legitimate questions given all the attention it gets these days. Peel away the politics and media exposure and it is easy to conclude that cannabis occupies a strange middle ground – both medically and legally.

Cannabis’ polarizing nature contributes to its middle ground status. But polarization is not the only culprit. How we view both medical science and the application of law contributes to the curious place cannabis occupies in our culture.

Western medicine is pharmacologically based. In other words, we devise drugs and medical devices to treat sickness, injury, and disease. It is a system that has worked well for generations. However, Western medicine is subject to one legitimate criticism: it often seeks to treat symptoms rather than heal a broken body.

In the middle is cannabis. Proponents claim it is a natural medicine, as though other medicines derived from plants are not. They also say it heals despite no scientific evidence proving as such. Yet like Western medicine, cannabis can successfully treat symptoms. That’s demonstrated by the fact that most medical cannabis users take the drug to manage chronic pain.

Cannabis occupying a legal middle ground is a little easier to see. That middle ground exists because federal and state laws contradict one another. Marijuana is still an illicit substance under federal law. Industrial hemp is not. Meanwhile, three dozen states recognize medical cannabis as legal.

A Utah medical cannabis patient can visit the Deseret Wellness medical marijuana pharmacy in Park City and legally buy products under state law. That same patient cannot legally take his medicine with him when he vacations in Florida. Why? Because it is illegal to transport cannabis across state lines under federal law.

Cannabis occupies a legal middle ground because it is simultaneously legal and illegal – at least where marijuana is concerned. Industrial hemp, not so much. At any rate, the conflict between state and federal laws is responsible for quite a bit of confusion. That says nothing of the fact that seventeen states have approved at least some level of recreational use. That only confuses things further.

Time to Take a Side

We have now reached the point where it’s time for government officials and the medical community to take a side. The fact is that medical cannabis is here to stay. It looks quite likely that federal decriminalization is also coming. As a culture, we can no longer put off deciding how we want to treat cannabis in the modern world.

Previous What to eat after dental implant surgery ?
Next Striking a Healthy Balance: The Importance of Digital Health 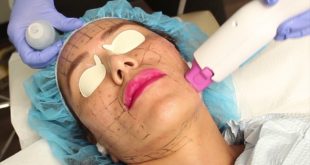 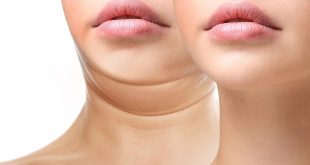 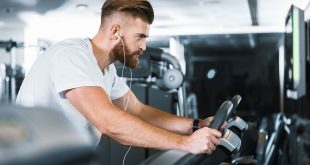